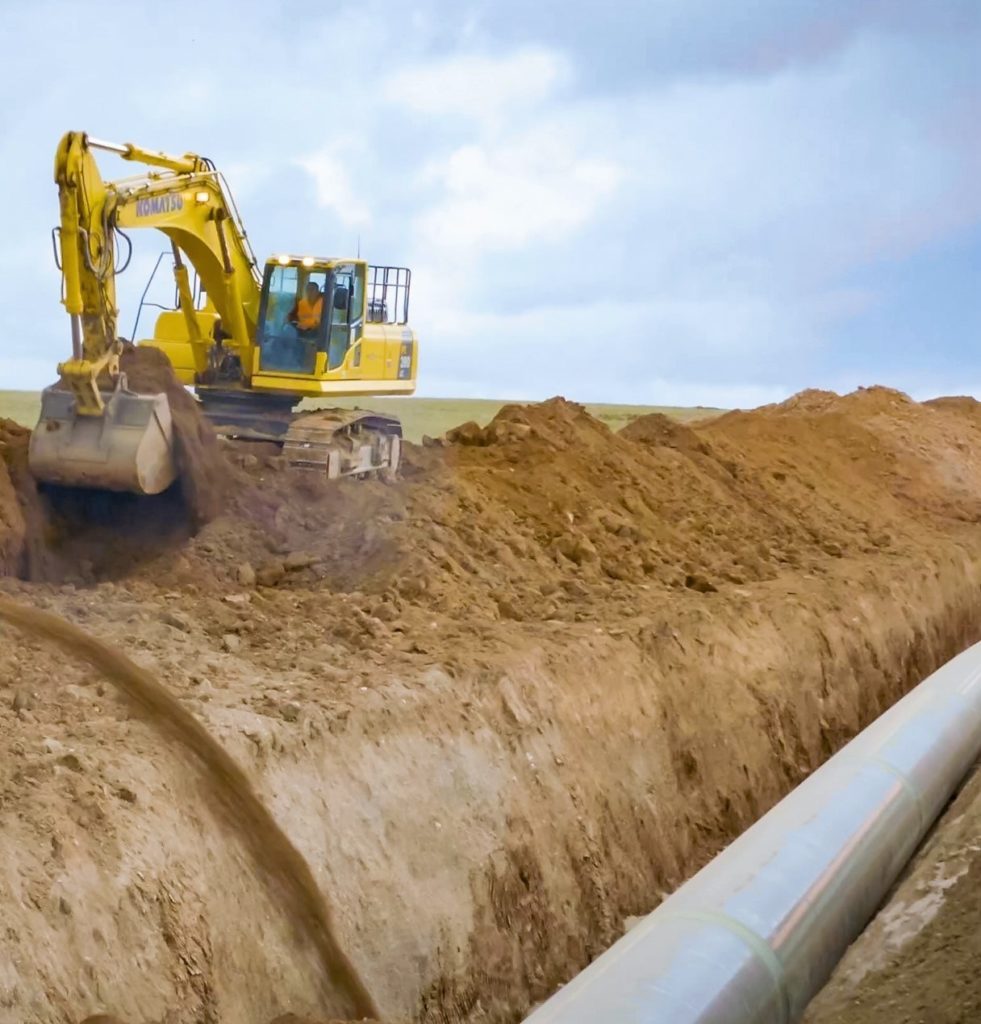 Following many letters of support earlier this year by various organizations, cities, port districts, chambers of commerce, economic development councils, businesses, etc., and a massive effort in Olympia by the 13th and 9th District Legislators to successfully secure funding in the 2019-21 Washington StateCapital Budget during the recent 2019 Washington State Legislative Session, the North I-90 Odessa Aquifer Groundwater Replacement Project is quickly moving forward and has formed the EL 22.1 Landowner Association to coordinate and manage the project.

In particular, the EL 22.1 Landowner Association has already selected a Board of Directors, an Executive Committee and a Principle Consultant, and has been working with the Washington State Department of Ecology, the East Columbia Basin Irrigation District and the US Bureau of Reclamation to initially design and engineer and then construct a critical surface water irrigation pipeline (EL 22.1 pipeline) that will provide Columbia Basin Project water to at least 16,000 acres in Grant and Adams Counties, which will help irrigators/farmers in the Odessa Subarea Aquifer north of I-90 and east of Moses Lake, WA replace deep well irrigation from the declining Aquifer with surface water from the East Low Canal.

The 2019-21 Capital Budget proviso from the 2019 Legislative Session states that the North I-90/EL 22.1 project shall include “a canal pump station, an electrical power substation, booster pump stations, and a large-diameter full-sized pipeline sufficient to irrigate 16,000 acres, located north of Interstate-90 and east of Moses Lake, Washington from the east low canal to at least road W northeast…”

The North I-90 Odessa Aquifer Groundwater Replacement Project is a federal-state-local partnership to help build much-needed irrigation infrastructure from the East Low Canal to affected properties east of Moses Lake, Washington and North of I-90.

According to the Washington State Department of Ecology, which is a key public partner in this project, “For the last 40 years, farmers in the Odessa Subarea have relied on groundwater to irrigate crops. Originally, these farmers were to receive surface water from the Columbia River as part of the Columbia Basin Project…The ability of farmers to irrigate their crops is at risk. The loss of irrigation water in the area could cost $1.6 billion a year in lost revenue and thousands of jobs.”

Furthermore, as many of the participants in the above EL 22.1 System are producers of irrigated food processing crops (potatoes, sweet corn, etc.) whose acreage is shrinking because of the declining Odessa Aquifer, getting the EL 22.1 irrigation pipeline project completed is imperative so that irrigated crops can continue to be produced and processed in eastern Grant County, as well as in Adams and Lincoln Counties.

As a result, the North I-90 Odessa Aquifer Groundwater Replacement Project/EL 22.1 Landowner Association looks forward to continuing the positive partnership with the US Bureau of Reclamation, the Washington State Department of Ecology and the East Columbia Basin Irrigation District to complete this critical irrigation infrastructure and pipeline project (the EL 22.1 pipeline) to protect the aquifer, irrigated agriculture and the rural economy in parts of Grant, Adams and Lincoln Counties.

For more information, please contact Brian Kuest of the North I-90 Odessa Aquifer Groundwater Replacement Project / EL 22.1 Landowner Association at 509-255-3249 or [email protected] or visit us on Facebook.